LEASING company Alpha trains has acquired 202 rolling stock assets from the Royal Bank of Scotland (RBS) through its Alpha Trains Luxembourg No 2 subsidiary in a mixed asset and shares transaction, which was concluded last month. 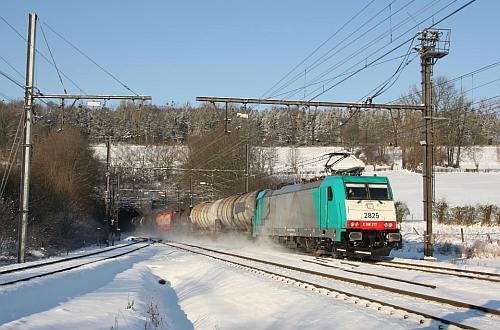 The transaction comprises 137 locomotives and 65 multiple units, which have been managed by Alpha Trains since a group of investors acquired the company from RBS in August 2008. All of the vehicles are in use with European train operators.

Alpha trains now has a fleet of around 370 diesel and electric locomotives and 300 multiple units. The company is owned by Arcus Infrastructure, Canada's Public Sector Pension Investment Board, and AMP Capital Investors.