MORE than 95% of Alstom’s shareholders voted in favour of the merger with Siemens Mobility at a special shareholders’ meeting which took place in Paris on July 17. 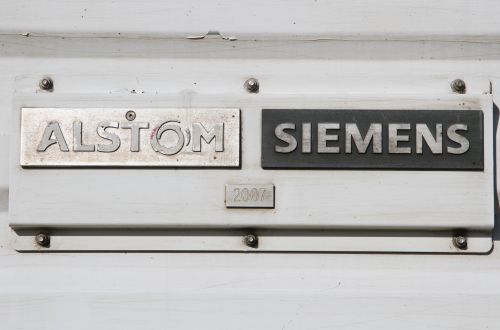 Under the deal, Alstom shareholders will receive a premium of €4 per share and an exceptional distribution of another €4 per share.

In addition, Alstom shareholders approved the future board of Siemens-Alstom which will comprise 11 directors, of whom six will be independent members and five women. Mr Roland Busch, CTO and member of the managing board of Siemens, was confirmed as chairman, Mr Yann Delabrière from Alstom will be independent vice-chairman, and Mr Henri Poupart-Lafarge, currently CEO of Alstom, will be CEO and a director of the new company.

Alstom also confirmed that it does not expect the merger to be finalised until some time during the first half of 2019.