Bokarev was sanctioned by Britain on April 13. 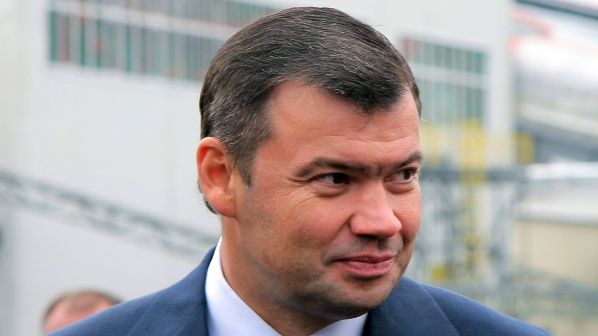 TRANSMASHHOLDING (TMH) announced that Mr Andrey Bokarev stepped down as president and member of the board of directors on April 22.

Bokarev was added to the sanctions list by the British government on April 13, along with 205 other prominent Russian businessmen including the former president of Russian Railways (RZD), Mr Vladimir Yakunin.

The British government said that Bokarev’s senior positions at both TMH and Russian coal and metal ore mining company Kuzbassrazrezugol meant he “continues to obtain a benefit from and/or continues to support the government of Russia.”

TMH gave no other information on Bokarev’s departure or possible replacements, other to say that “changes in the composition of the company's management will not affect compliance with the obligations assumed by TMH, its subsidiaries and affiliates.”

TMH is the largest manufacturer of rolling stock in Russia.