WHILE the new 2015-16 budget published by Australia's federal government on May 12 will see increases in spending on both rail and road infrastructure, the rate of increase for road is much greater than for rail, and federal funding for urban rail will be slashed. 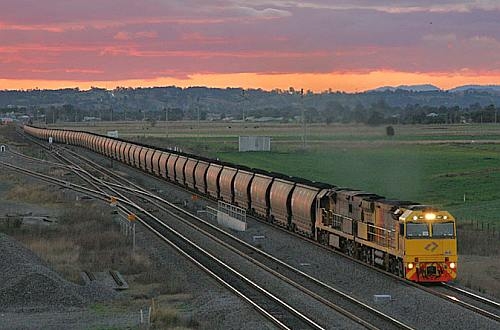 The Australasian Railway Association (ARA) has expressed disappointment at the budget. "Federal contributions to state government rail projects have effectively halved between this budget and the last, making up less than 5% of the $A 8.6bn infrastructure spend in 2015-16," says ARA's acting chairman Mr Bob Herbert.

Federal funding for urban rail schemes will drop from $A 515m in 2014-15 to $A 227m in 2015-16 and just $A 17m by 2018-19. Herbert says these projects are now approaching a funding cliff. "The federal government's continued approach of prioritising roads over rail will not address the long-term transport needs of our growing cities," Herbert says.

Herbert is also concerned about money being diverted from rail to road: "We are seeing money earmarked for rail projects, such as the $A 187.5m savings from the successful delivery of Regional Rail Link, being allocated to improving highway infrastructure that directly competes with Victoria's regional rail system."