The funding includes up to $A 2.06bn for the Melbourne intermodal terminal. 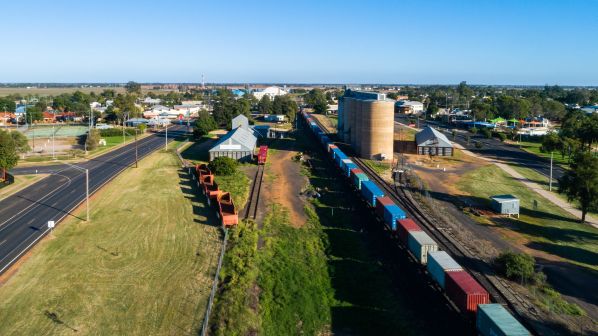 The funding will support the development of the Melbourne intermodal terminal.
Photo Credit: Shutterstock/Clare Seibel-Barnes

THE Australian Government has committed billions of dollars to rail as part of an $A 17.9bn ($US 13.6bn) infrastructure package included in its annual budget announced ahead of the federal election in May.

The biggest rail project to benefit is the Melbourne intermodal terminal, with the government committing $A 61.8m for planning and development and up to $A 2bn for the delivery of the project, which is designed to service the southern end of the Inland Rail project. This is in addition to the $A 2bn in funding for the project announced in last year’s budget.

Other major rail projects to receive funding include:

“Highways in and out of our cities are only getting busier, which means we must invest in faster rail to support the east coast’s sustainable development,” she says.

Other smaller commitments include: