FOURTH quarter and full-year revenues for Bombardier Transportation fell compared with 2014's figures, the company has revealed – and it plans to cut 3,200 jobs in its non-aviation transport activities. 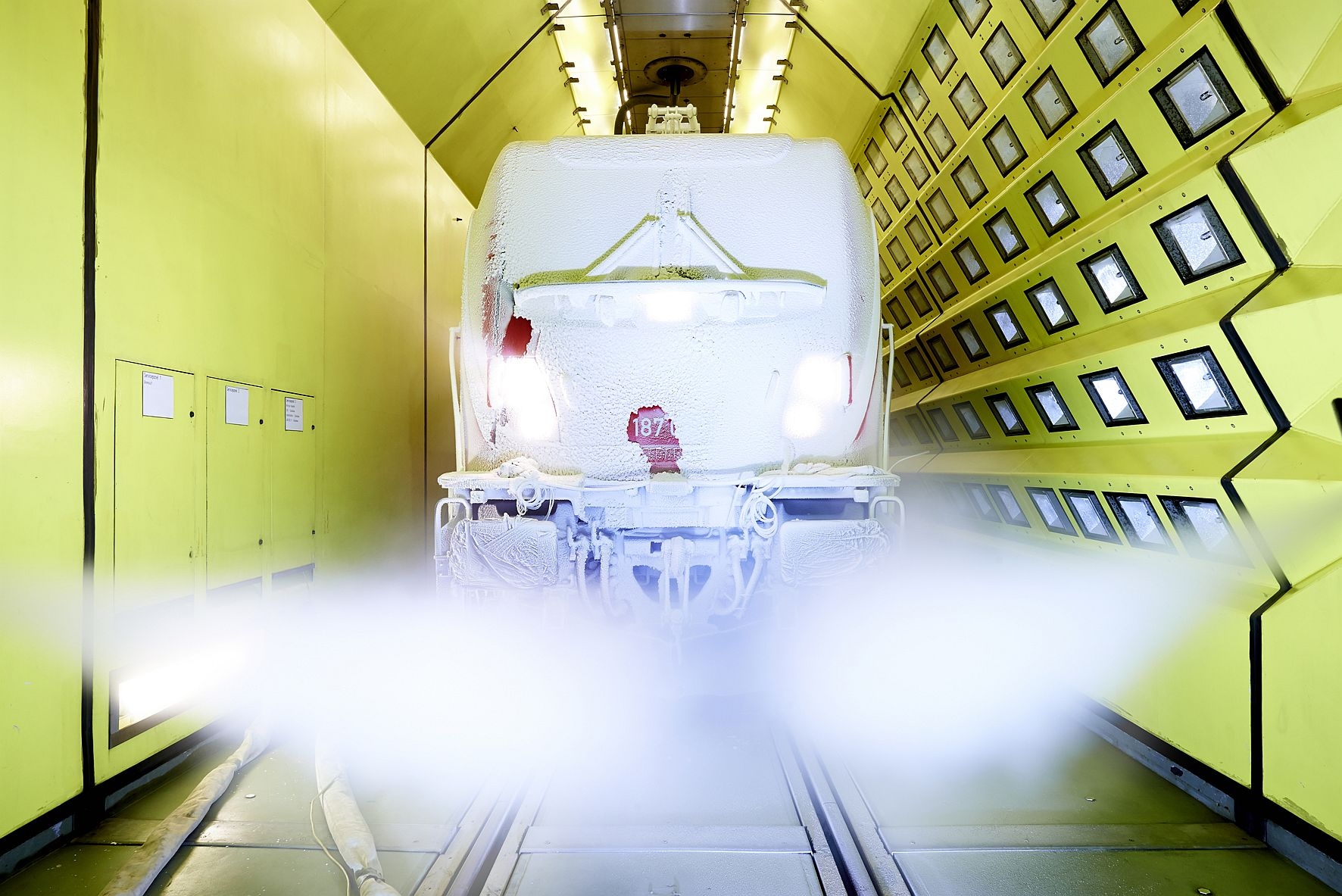 Despite this performance the company plans to shed 7,000 jobs in total, with the majority, 3,800 going from its aviation activities. 2,000 of the positions being lost are currently filled by contractors. The company expects restructuring to cost it up to $US 300m over the next two years.