A consortium of infrastructure investors has acquired Porterbrook Rail Finance, one of the three original rolling stock leasing companies (Roscos) set up in 1994 as part of the privatisation of British Rail. 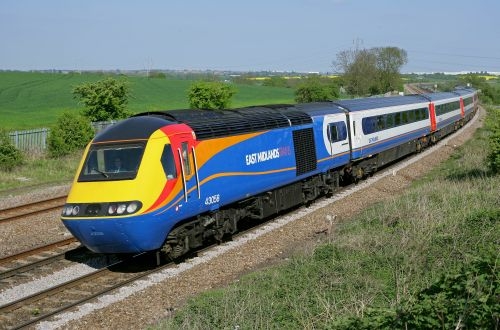 Porterbrook's managing director, Mr Paul Francis, says the long-term approach and capital resources of the new investors should place Porterbrook in a good position to lead the next phase of growth in the rail industry.

Porterbrook has changed hands several times. After a management and employee buyout in January 1996, it was sold to Stagecoach in August that year. In 2000 it was bought by Abbey National Treasury Services and in December 2008 Porterbrook was sold to a consortium of Antin Infrastructure, Deutsche Bank, OP Trust and Lloyds TSB, although Lloyds TSB left the consortium in October 2010.