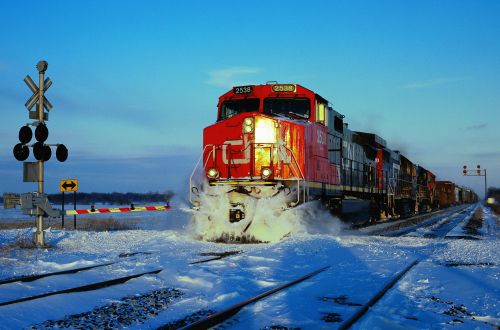 “We saw weaker volumes during the year, but quickly adjusted as our dedicated team of railroaders maintained its focus on operational efficiency, while continuing to provide quality service to our customers and improve our safety performance.

“Overall, the economy remains challenging, but we remain optimistic and expect to see moderate volume growth in 2017.”

CN says its expects to deliver EPS growth in the mid-single-digit range in 2017 over adjusted diluted EPS of $C 4.59 in 2016. CN plans to invest approximately $C 2.5bn this year, which includes increased spending for Positive Train Control technology in the United States.