US Class 1 railway CSX announced the replacement of three of its senior executives, and the cancellation of its October 30 investor day, on October 25 prompting a 3.82% drop in its share price to $US 50.92 in after-hours trading. 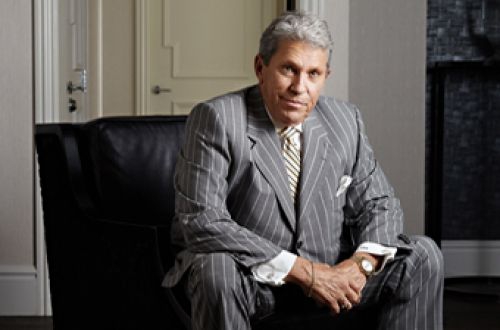 CSX has appointed Mr James Foote as chief operating officer to succeed both Sanborn and Fitzsimmons with responsibility for both operations and sales and marketing. On November 15 Mr Nathan Goldman, CSX’s vice-president risk compliance and general counsel, will be promoted to executive vice-president, chief legal officer and corporate secretary.

Foote has more than 40 years of railway experience starting with the Chicago & North Western and then with Canadian National (CN) as executive vice-president, sales and marketing, and worked under CSX president and CEO Mr Hunter Harrison when he was at the helm of CN. Most recently, Foote was president and CEO of Bright Rail Energy.

“CSX is pleased to welcome an experienced railroader who will help continue to drive the company’s transformation,” says Harrison. “Jim’s proven track record with precision scheduled railroading will be a significant asset as we continue to drive value for shareholders and customers.”

CSX offered little explanation regarding the cancellation of its investor day. “We have received many incoming calls and emails from concerned investors who are worried what else could be behind management changes and/or the event’s cancellation,” says Mr Jason Seidl, managing director of Cowen and Company and a contributing editor to IRJ’s US sister publication Railway Age.

“There was no specific reason given for the investor day cancellation, but one would have to imagine the sudden departure of CSX’s CMO, COO and general counsel are primary factors,” notes Seidl. “Given feedback we received after the closing bell, we think investors suspect there could be something else behind this. We do not think the departure of these three people, long-tenured executives at the firm, came on completely amicable terms. We think their departure could further disenfranchise additional employees, many of which may blame current management for their departures.

“This would be something the railroad does not need as it attempts to improve its well-publicised service issues. We expect CSX shares to underperform those of its peers in the near-term or until an explanation is given that can assuage investors anxieties.”