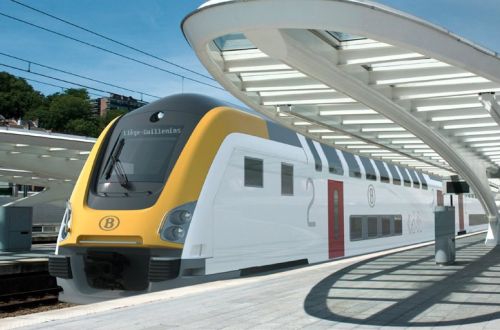 A further €400m loan was signed at the SNCB headquarters in Brussels following an initial €200m tranche allocated in December 2016. The loan will cover part of SNCB’s €1.3bn order for 445 double-deck M7 coaches that SNCB placed with a Bombardier-Alstom consortium in 2015.

SNCB has the option to increase its order with Bombardier-Alstom to 1362 coaches at a cost of €3.3bn. SNCB says the arrival of the M7s will enable it to increase capacity by 145,000 seats.