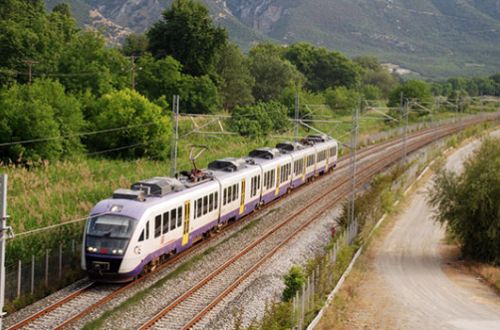 FS’ binding financial offer of €45m for a 100% stake in Trainose was accepted by the board of HRADF last July and has since been approved by Greece’s Court of Auditors. FS was the only company to submit a binding offer.

Completion of the transaction is subject to approval by the European Union. HRADF says it expects the European Commission to close its state aid dossier on Trainose’s €700m debt to infrastructure manager OSE soon.

“The acquisition of Trainose represents an opportunity for growth and development both for FS, which continues its expansion abroad, and for Greece’s railways, which can count on FS’ know-how and experience,” says Mazzoncini.

Trainose carried 16 million passengers in 2015 and generated profits of €2.7m on revenues of €130m. The company employs 670 staff and operates around 300 services a day.