CHANNEL Tunnel operator Getlink has reported a 24% fall in turnover to €815.9m for 2020 compared with 2019, due to restrictions on movement caused by the Covid-19 pandemic. 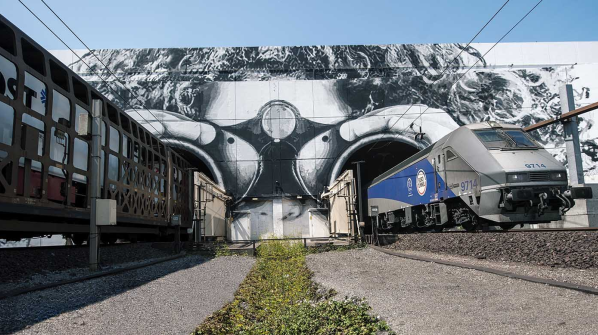 Eurotunnel’s Shuttle trains recorded a 46% fall in vehicle numbers, including 71% for coaches and 9% for lorries. However, lorry numbers rose by 3% in the final quarter due to a rise in freight orders due to uncertainty ahead of Brexit, with a record 40,000 lorries carried during one week in December.

The number of passengers carried by Eurostar fell by 77% in 2020, to 2.5 million, with only 5% of normal traffic during the fourth quarter. The number of cross-Channel freight trains using the tunnel fell by 19% to just 1736; one of the lowest figures since the Channel Tunnel opened in 1994 and corresponding to less than 1 million tonnes. Combined revenue from Eurostar and freight was down 48% to €163.3m.

Getlink’s subsidiary Europorte, which operates freight trains in France, registered a fall in annual revenue of just 3% in 2020 to €122.7m, despite the closure of car plants in March and April. Europorte carried additional chemicals traffic, and renewed important contracts. It also reported growth in cereals and cement traffic, and international operations.