THE majority shareholder of Mexico's largest railfreight operator Ferromex says it is considering selling a stake in its rail business. 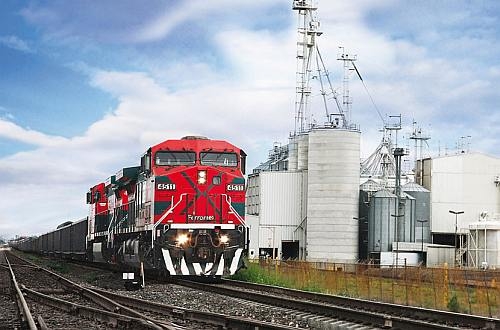 Mining and transport conglomerate Grupo Mexico issued a statement to the Mexico City stock exchange on February 3 saying that the proposed public offering for around 15% of its rail interests would be carried out by a company spun off from its Mexican Infrastructure and Transport (ITM) unit.

The proposal is now being reviewed by Mexico's banking and securities regulator.