VOSSLOH announced on January 31 that it has completed the sale of its Electrical Systems business unit to Knorr-Bremse subsidiary Systeme für Schienenfahrzeuge. 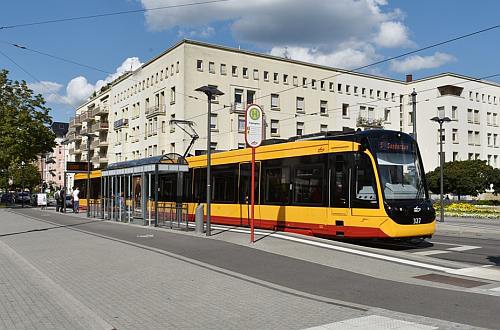 The purchase agreement was signed on December 21 2016 and The German Federal Cartel Office granted merger control clearance on January 20.

Vossloh’s debt will be reduced by €45m with the completion of the transaction.