Prorail fined for poor performance in 2017 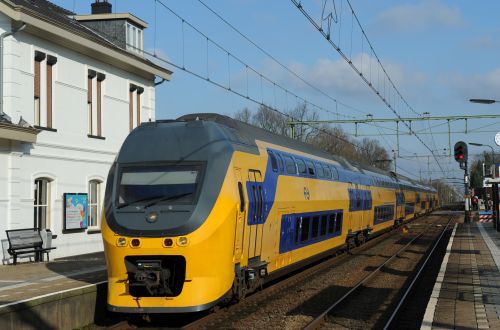 In 2017 there were 635 incidents, especially signalling and points failures, which caused a “major impact” while the norm laid down in the concession agreement is 610. The secretary of state says in her report to the Dutch parliament that Prorail has no valid excuse for exceeding the norm. However, she says that the fine will be withdrawn if Prorail performs better this year.

Netherlands Railways (NS) performed in line with the benchmarks established in its concession to operate passenger services on the core network. Nevertheless, after the Fyra scandal and the irregularities by NS and its various subsidiaries during the tendering for regional transport in the Dutch province of Limburg, NS is expected to lose its monopoly on the core network at the end of the present 10-year concession, which runs until the end of 2024. A mid-term evaluation will be conducted in 2019 in which strategic choices will be made regarding the organisation of national rail passenger transport.