GERMAN services and utilities company Rethmann Group announced on October 2 that it has reached an agreement with Veolia to acquire its 30% stake in Transdev Group for €340m. 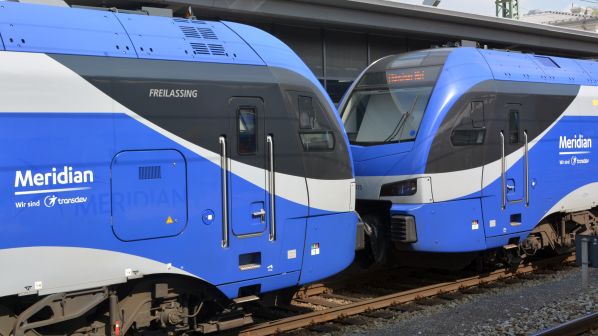 Under a partnership agreement with Transdev’s majority shareholder Caisse de Dépôts, Rethmann will merge its German public transport activities, which operate under the Rhenus Veniro banner, into Transdev. Caisse de Dépôts will maintain exclusive control over Transdev with more than two-thirds of the voting rights and a 66% stake.

Following the conclusion of the sale Rethmann will hold a 34% stake in Transdev and says it aims to accelerate innovation in the group by sharing key technologies, tools and expertise in digital solutions.

Rethmann employs 72,000 staff and generates revenues of €14.4bn, with €3bn in equity. The group is also a shareholder in more than 50 PPPs in Germany.

Transdev says the sale, which is subject to regulatory approval, will reinforce its international operations, which already account for more than 60% of the group’s business.

Transdev generates revenues of around €900m in Germany and is the second-largest player in the regional rail market after German Rail (DB).

While it is a relatively minor player in the German regional rail market with only three small concessions, Rhenus Veniro employs more than 2200 staff in Germany, operating a fleet of 1617 buses and 32 trams. The company’s public transport services cover 65 million-km annually and carry more than 100 million passengers.