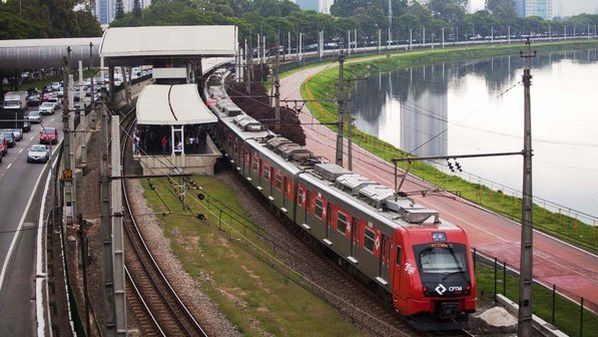 “After authorisation by the São Paulo State Court of Auditors (TCE-SP), we will continue with this concession, which has investments of more than Reais 3.2bn ($US 566.3m) and will improve the quality of life of workers who use these lines [to travel] from home to work,” Baldy says.

The competition was suspended on February 26 by the TCE-SP auditor-substitute counsellor, Ms Silvia Monteiro, but was allowed to proceed following a decision from the full court on March 17.

The auction is expected to attract major players such as Acciona, Spain, as well as Brazilian groups CCR and Pátria, and a partnership between bus operator Viação Itapemirim and Odebrecht. The Comporte and CS groups are also expected to participate in the auction.

The notice for the concession was published on December 1 2020. The lines carried more than one million passengers per day before the Covid-19 pandemic.

The fleet to operate the contract will partially be made available by CPTM, with the concessionaire required to purchase 34 new trains and remobilise two trains to operate the lines.