SNC-LAVALIN announced on April 20 that it has reached an agreement with WS Atkins to acquire the company’s entire share capital at £20.80 per share, representing an aggregate cash consideration of £2.1bn. 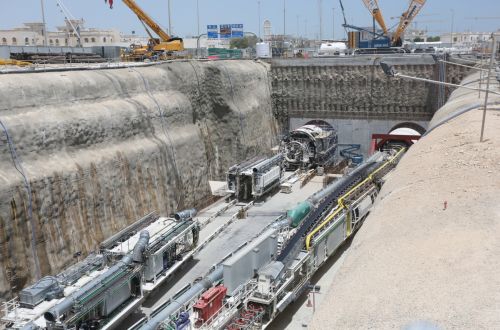 The Doha metro is among Atkin's recent portfolio of projects.

The acquisition, which has been approved by the boards of both companies, represents a 35% premium on Atkins’ closing share price on March 31. Subject to approval by shareholders, the acquisition is due to be completed in the third quarter of this year.

SNC-Lavalin says the purchase will bring “new and complementary capabilities in three of its four business sectors with essentially no overlap in its service offering.”

Atkins currently employs 18,000 staff and generated revenues of around £2bn in 2016.