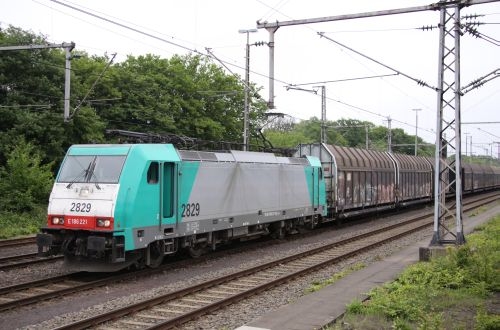 Argos Soditic will provide €20m of the €70m investment, and has arranged external financing for the €50m balance. In addition, SNCB, which remains the minority shareholder, will convert into capital a convertible subordinated loan facility of €25m which it had previously provided to SNCB Logistics, resulting in a total capital increase of €95m.

SNCB Logistics intends to continue developing its services, especially single wagonload services - which make up 725 of the 1,875 trains it operates weekly based around its hub at Antwerp, serving 215 locations in Belgium and 564 elsewhere in Europe.