STRUKTON Rail has increased its share in the Italian rail construction company Costruzione Linee Ferroviarie (CLF) to 60% following the acquisition of a 20% stake from Unieco, Italy. 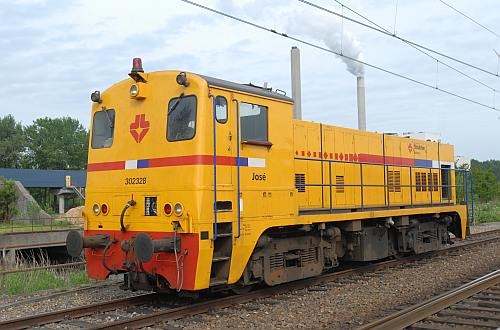 CFL has two subsidiaries, Sifel and Arfer, and the company is active in the construction, electrification, signalling, and telecommunications sectors of the railway industry.

The purchase is in line with Strukton Rail's strategy to become a full service provider in six European countries and improve its overall market position. Part of this strategy is being implemented through joint ventures and acquiring shares in other companies.

CLF has revenues of €121m and employs around 500 staff. The company was involved in the construction of the Milan – Bologna high speed line but is also active outside Italy, and has participated in railway projects in countries such as Algeria, Venezuela, Bulgaria, and Morocco.