Transdev is looking to focus on procured rail services. 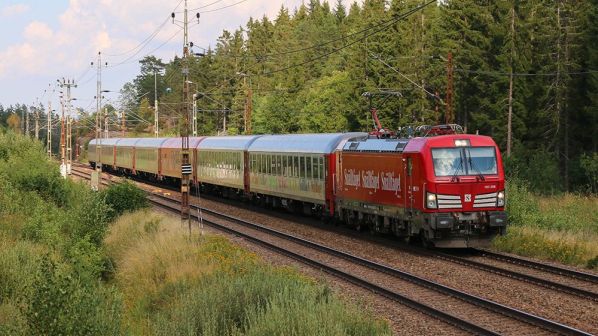 TRANSDEV Sweden has announced plans to sell its Snälltåget open-access subsidiary, along with the Merresor Buss subsidiary, as the company focuses on its core businesses of operating procured public transport which is in line with the group strategy.

“We have several major new contract start-ups underway in Sweden that require a lot of resources,” a Transdev spokesperson told IRJ. “At the same time, commercial traffic is recovering, and demand is increasing. We see that new owners have better conditions to offer greater development opportunities than if Snälltåget remains within Transdev Sweden. These are the reasons why we intend to sell Snälltåget.”

Employees have been informed of the proposed sale and an internal statement was released last week.

While Transdev cannot comment on potential buyers, the company says it cares about its employees and is keen to find the right buyer that can further develop the business. The sale will also not have an effect on existing services.

Transdev says that considering the Covid-19 pandemic, Snälltåget has been performing better than expected over the past few months.