UKRAINIAN Railways (UZ) has selected Premier Leasing as its leasing partner for 350 new electric freight locomotives, which are being procured from three suppliers at a total cost of Hryvnia 22.1bn ($US 2.8bn). 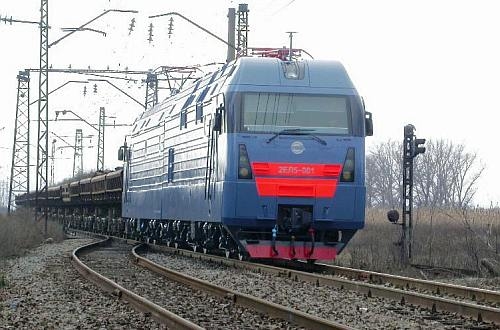 According to UZ, Premier Leasing made the best offer with a lease rate of 9.5% per year. The other bidders were OTP Leasing and Allianz Leasing.

The delivery of the new locomotives will allow UZ to withdraw its fleet of VL8 and VL8M units, which were built between 1955 and 1968.