Cynthia Garneau was three years into her five-year tenure. 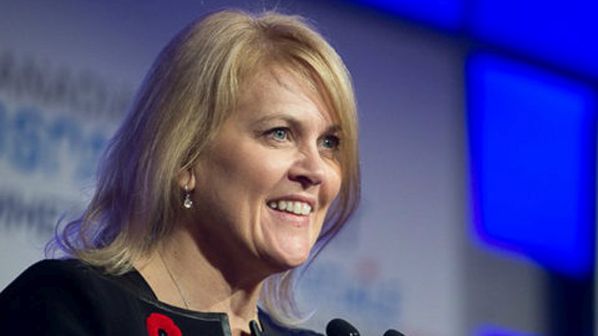 VIA Rail Canada president and CEO, Ms Cynthia Garneau, resigned on May 20, three years into her five-year tenure. Garneau’s resignation was announced by the federal minister of transport, Mr Omar Alghabra.

“After three wonderful years of diverse achievements, exciting challenges, and enriching encounters, I leave VIA Rail with a sense of accomplishment,” Garneau says. “I had given myself the objective to obtain confirmation for the HFR project, and with the procurement process now underway, my train has arrived at its destination. It will now be up to another driver to lead the organisation through the next steps.

“I would especially like to thank my collaborators on the management team, the members of the board of directors, and all VIA Rail employees for their profound commitment to this great organisation and its mission.”

“The bulk of Garneau’s tenure was during the pandemic; she faced extraordinary challenges while never losing sight of our ambitious modernisation programme and the well-being of our employees,” says VIA Rail chairman, Mr Françoise Bertrand. “On behalf of the board of directors, the management committee, and all VIA Rail employees, I sincerely thank her for her contribution and wish her all the best for the future.”

Bertrand also announced that chief commercial affairs officer, Mr Martin R Landry, who has been in the position for the past eight years, will ensure business continuity.

“Landry has the full confidence of the board of directors and his colleagues,” he says. “His expertise will be extremely valuable as service resumes across the country in June and we are finally able to fully play our role as the national passenger rail service and continue to do what we do best: serve Canadians from coast to coast.”