The Volcán - Tilcara line is being reconstructed to allow the introduction of a tourist service. 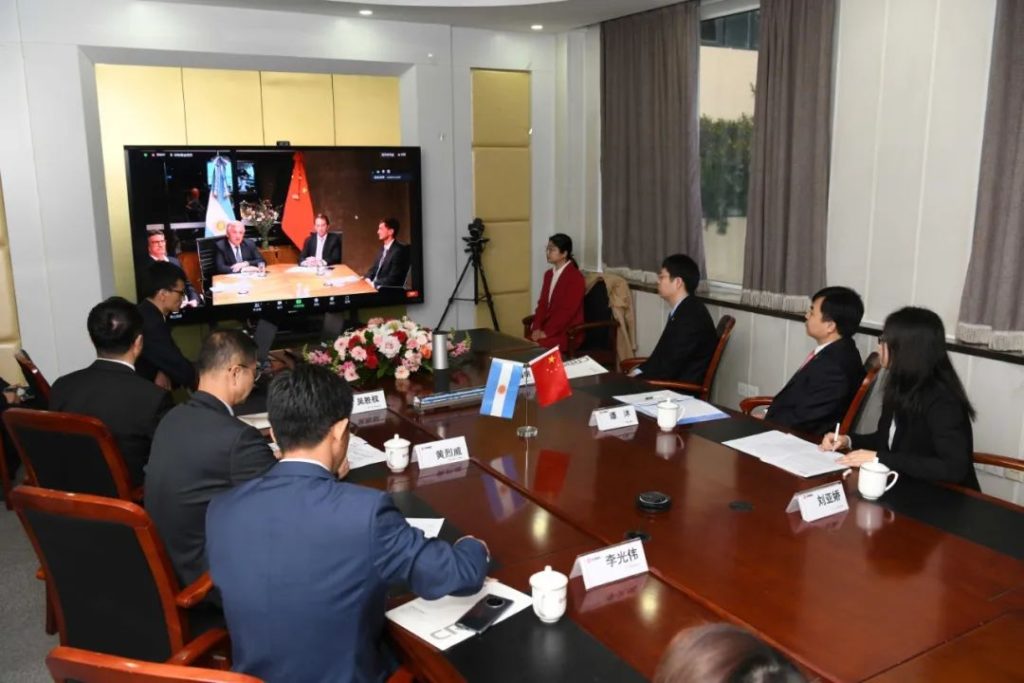 ARGENTINA’s Jujuy province has signed a contract with CRRC Tangshan to supply new battery-powered trains for the 1000mm-gauge Volcán - Tilcara section of the Belgrano Railway through the Quebrada de Humahuaca valley, a Unesco World Heritage Site.

The two-car trains will have a maximum speed of 60km/h, with capacity for 72 passengers, and can operate in multiple. CSR Tangshan and the Jujuy Province did not disclose the number of trains included in the contract, which was signed during a virtual meeting.

The trains will be equipped with lithium-ion batteries charged using solar power via a charging station in Humahuaca.

The Volcán - La Quiaca line in the north of Argentina, which runs to the Bolivian border, ceased operating in 1993 and was transferred to Jujuy province under a 30-year concession in 1995.

The provincial government launched reconstruction works on the line in February in order to introduce a tourist service, starting with the Volcán - Tilcara section. This is due to be followed by a second stage between Tilcara and Humahuaca and a third phase between Humahuaca and La Quiaca.

The Jumi-Roggio Joint Venture is responsible for the reconstruction works.