THE first fleet of Stadler Flirt trains for a British operator entered service on the morning of July 29, when Abellio Greater Anglia’s class 755 bi-mode multiple units made their passenger debut on the lines from Norwich to Lowestoft and Great Yarmouth. 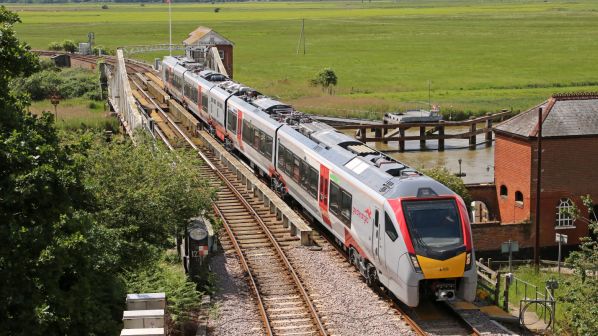 The first passenger working was the 07.47 Lowestoft - Norwich.

The order is part of a £1.4bn programme to renew the entire Greater Anglia train fleet, which also includes 665 class 720 Aventra EMU cars from Bombardier.

The class 755s were authorised for passenger operation by the Office of Rail and Road (ORR) last month.

The order is being financed by Rock Rail East Anglia, a joint venture between Rock Rail, Aberdeen Standard Investments and GLIL Infrastructure.