INDIAN Railways (IR) has revised plans announced in June to merge eight of its production units into one corporation and now says it will form two subsidiaries instead. 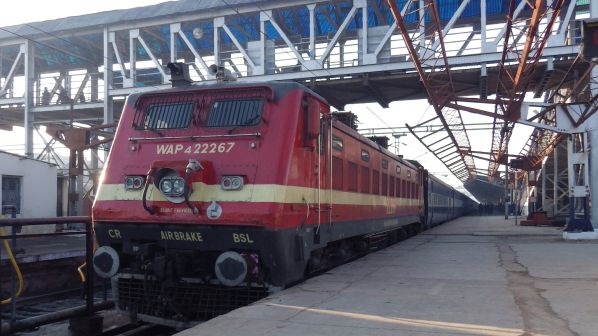 Under its 100-day action plan launched in June, IR planned to merge eight rolling stock production units and their associated workshops into one entity called the Indian Railway Rolling Stock Company. The company would have had an annual turnover of Rs 200bn ($US 2.8bn) and employed more than 45,000 people.

However, IR is now finalising plans to form two companies, one to manufacture locomotives and the other to produce passenger coaches and wheelsets, and intends to seek government approval shortly. The rethink is designed to appease IR’s electrical and mechanical departments which opposed the original plan.

The new locomotive company will combine Chittaranjan Locomotive Works (CLW) in West Bengal with a work force of 11,495, Diesel Loco Modernisation Works (DMW) in Punjab with 3664 employees, and Diesel Locomotive Workshop in Varanasi with 6109 staff.

Since IR wants to reach 100% electrification of the network and plans to convert diesel locomotives to electric traction, the locomotive units will report to IR’s electrical department.

IR sees the reorganisation as a means to cut costs and reduce its Rs 31.3bn wage bill for the eight plants. Pay accounts for more than 70% of IR’s total operating expenses. IR also believes it will be easier to introduce new technology with larger business units. However, the reorganisation is fiercely opposed by railway trade unions.

IR is also facing downward pressure on revenue. In August and September IR recorded a drop of more than 6% in freight tonnage while net tonne-km fell by 8.7% in August and 11% in September. As a result, rail freight revenue fell by more than 4% in the last two months.