The fleet will be delivered in five batches by March 2026. 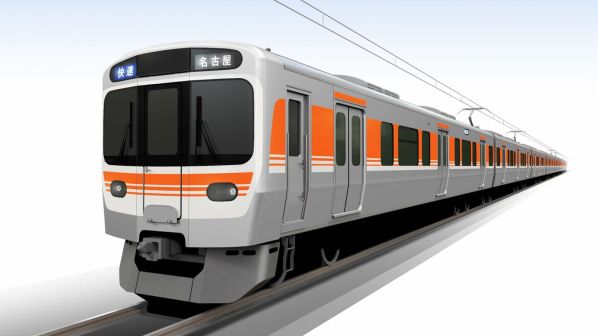 The trains will be delivered in five batches:

The value of the order has not been disclosed, but Nippon Sharyo says the price is similar to previous transactions and has been approved by an auditor.

The 23 eight-car and 42 four-car trains, which have an operating speed of 130km/h, will replace series 211, 213 and 311 trains on commuter services in Nagoya and Shizuoka, in particular on the Chuo and Tokaido main lines.