The contract includes the renewal of the signalling system, and the supply of two new vehicles. 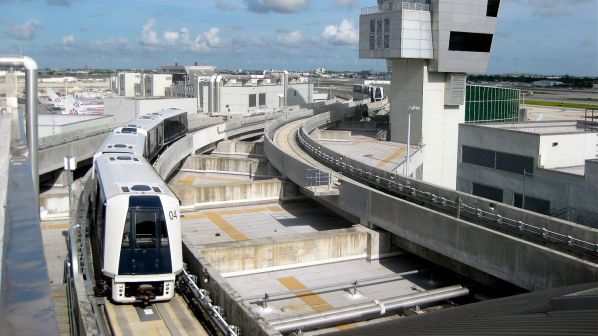 The new contract runs for five years, with an option for up to five years. The contract also includes the renewal of signalling and other equipment on the APM, and the supply of two four-car vehicles.

MHI and Sumitomo Corporation were awarded the contract to construct the 1.1km, four-station line in 1999. CMSI has operated and maintained the line since it went into operation in September 2010.

There are currently 10 two-car trains in operation, with the new trains required to increase capacity. These will be manufactured at MHI’s Mihara Machinery Works facilities in Japan.