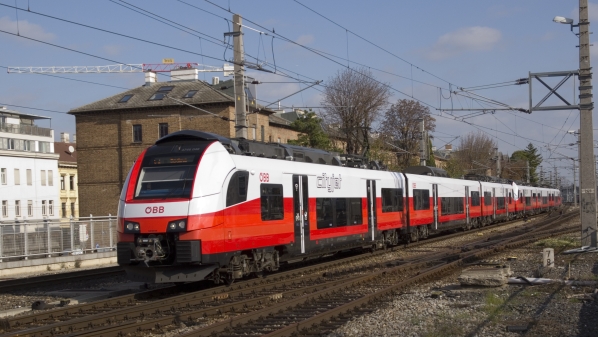 The Mecklenburg-Vorpommern region in northern Germany awarded ODEG a direct award contract in May to operate lines RE9 Rostock - Sassnitz/Binz and RE10 Rostock - Züssow, a move that was challenged by DB Regio. However, the administrative court in Rostock ruled in October that this was legal.

It was initially unclear which vehicles ODEG would use to operate the services from the launch of the 2020 timetable on December 15.

ÖBB will replace the class 4746 EMUs with class 4020 EMUs which had been put into storage and will now undergo minor maintenance to make them operational again. At least 10 class 4020 EMUs will be put back into service as ÖBB needs more EMUs to cover additional services from December.