The freight locomotives will have last-mile capability. 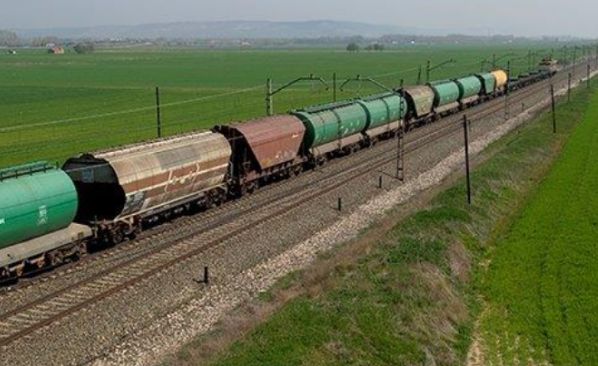 Renfe is going out to tender for tri-mode freight locomotives.

SPANISH national operator Renfe plans to launch a tender for at least 12 high-power tri-voltage Co-Co freight locomotives with last-mile capability. The contract will include maintenance for 15 years and an option for a further six units and is expected to be worth more than €178m.

The locomotives will be 1435mm gauge because Renfe plans to operate them on the Spanish standard-gauge network, the cross-border Figueres - Perpignan line, as well as in France. Renfe might also operate the locomotives on 1668m-gauge lines in Spain by equipping them with gauge-changing.

The locomotives will have to be suitable to operate on lines electrified at 3kV dc, 1.5kV dc and 25kV ac, be capable of operating at at least 120km/h and have the ability to haul trains of at least 1800 tonnes on 1.8% gradients at at least 50km/h.

In the future, Renfe plans to operate the new fleet on Spain’s Mediterranean Corridor line, including hauling 750m-long freight trains, but that will only be possible once ongoing work to install 1435mm-gauge tracks and upgrade the line is completed.

The new locomotives will be equipped with ERTMS levels 0, 1 and 2, as well as the Spanish Asfa signalling system and the French RPS and KVB systems. GSM-R and analog track-to-train communication systems compatible with Spanish and French networks will be fitted too.

There is no suggestion as to what power the ‘last-mile’ capability could be.