Agreement to purchase green energy sourced from wind and solar will offset nearly 700,000 tonnes of CO2. 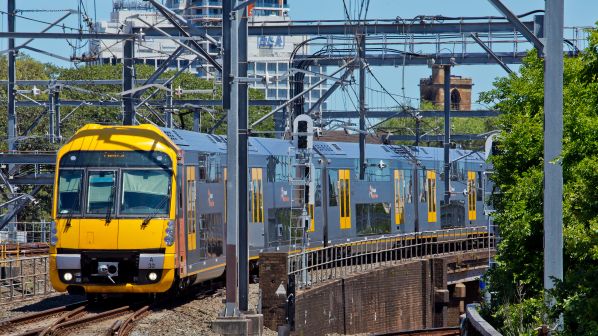 The New South Wales government had aimed to power the train network with green energy by 2025.
Photo Credit: Shutterstock/PomInOz

SYDNEY Trains has reached a four-year agreement to purchase renewable energy certificates to offset the network’s electricity use and cut the nearly 700,000 tonnes of CO2 it produced last year.

His successor, Mr Rob Stokes, said the latest agreement means the state will have “smashed” the target by more than four years in “becoming the first heavy rail network in Australia to transition to completely green energy.”

In addition to purchasing renewable certificates, Sydney Trains will aim to reduce the amount of electricity it buys from the grid by at least 10% by 2025 by installing solar panels across 27 locations and improving the network’s energy efficiency.