SWEDISH vehicle leasing company Transitio has announced it will order 30 trains from CAF, with an option for an additional 34 vehicles. The contract is worth SKr 6.5bn ($US 638.1m), with delivery scheduled to commence at the end of 2022. 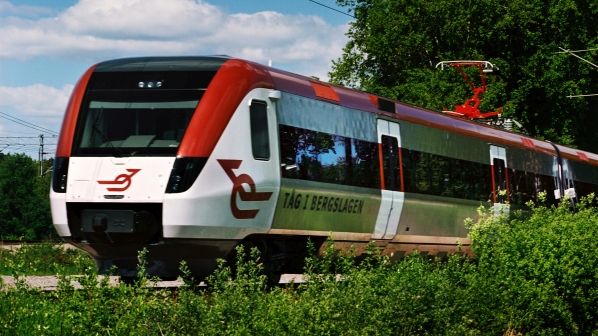 Transitio already has a fleet of nearly 200 trains, including 63 Regina trains supplied by Bombardier.

The trains were ordered under a call from a framework agreement signed in 2014 by Transitio with Bombardier, CAF and Stadler.

Transitio announced the order through a voluntary ex-ante transparency notice published on the European Union's Tenders Daily portal, with the contract currently being finalised.

The fleet will mainly be used for future regional services in Jönköping, Kalmar, Kronoberg and Blekinge counties.

Another call under the same framework agreement is currently before the Administrative Court in Malmö. Bombardier applied for a review after Stadler was awarded a contract through Transitio by regional public transport operator Skånetrafiken for six three-car SYS3 high-capacity trains.