Croatia’s Verso to supply onboard Wi-Fi for Slovenian Railways

SLOVENIAN Railways (SŽ) has selected a consortium led by Croatian IT firm Verso for a contract to roll out passenger Wi-Fi on 32 trains. 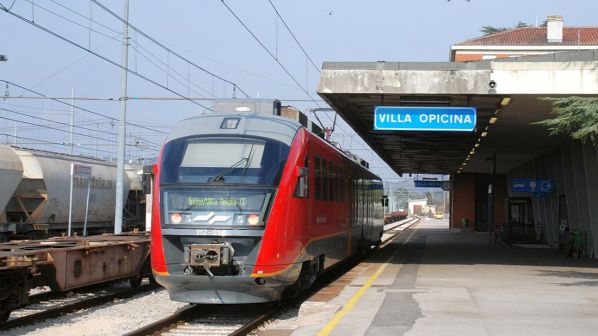 Verso was the only bidder and won the contract with a €1.43m bid, as part of a consortium with Telekom Slovenije and IT company and system integrator, SRC.

The consortium will have 18 months to complete the rollout of Wi-Fi equipment SŽ’s fleet of Alstom class 310 Pendolino and Siemens class 312 Desiro EMUs.

SŽ will become the second train operator in the former Yugoslavia to offer such a service, after Railways (HŽ), which is providing unlimited Wi-Fi access on 24 passenger trains.

The project is part of SŽ’s modernisation programme which also involves the upgrading of the ticketing system and the introduction of new trains.