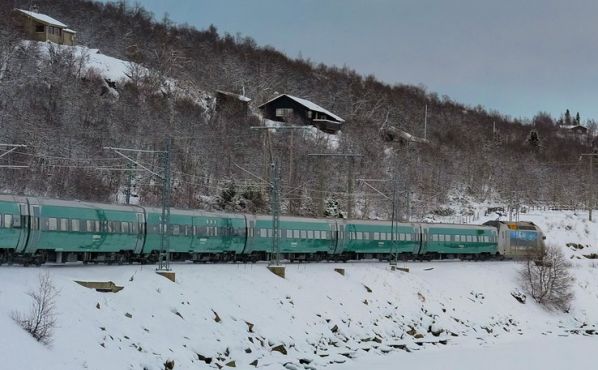 Improvement work will include modifications to improve the coaches’ reliability in winter conditions, renewal of interiors to enhance passenger comfort, and new exterior liveries to align with the Vy brand.

The contract involves transporting six of the coaches from Crailsheim, Germany, and two from Oslo, where they were moved temporarily during the tender process, to VR FleetCare’s Oulu depot where most of the work will be carried out. Surface treatment and painting will take place at VR FleetCare's Pieksämäki workshop.

The refurbished coaches will be delivered to Vy later this year. They will be used on the Bergen - Oslo route.