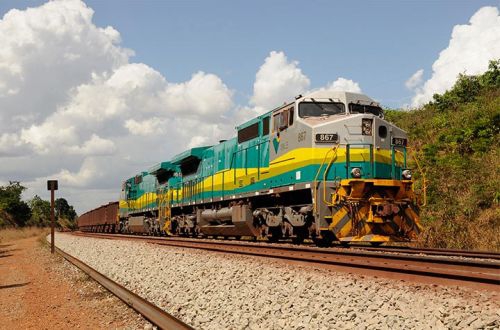 The first hearing, to deal with the early renewal of the EFC concession, is scheduled for August 27 in Belém (PA). The schedual also provides for two other sessions, including one on August 29 in São Luís, and another on September 17 in Brasília.

EFVM has four sessions scheduled, including in

The period for submitting submissions on both concessions ends on September 24.

The renewal of the contracts at an accelerated pace is being questioned by the Attorney General's Office (PGR) in the Federal Supreme Court. On August 13, the prosecutor filed a direct action of unconstitutionality against Law 13.334/2016, which establishes requirements for the early extension of the railway concessions.

According to the PGR, the requirements in the law are insufficient to ensure the provision of adequate service by the concessionaires, which may adversely affect the public interest and the users of rail transport.

ANTT issued a timetable for the renewal of the EFVM and EFC contracts at the end of July, with the final report of public hearings to be ready between September and October. The protocol of the Court of Auditors of the Union (TCU) - the last step before the signing of the new term by the government - is scheduled for November.