GERMAN infrastructure manager DB Networks will launch a compensation scheme on December 9 for railfreight operators forced to divert their services due to engineering work. 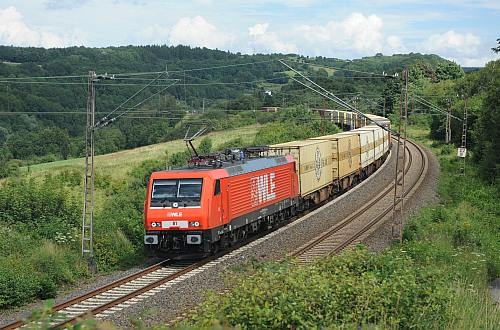 The scheme will operate on a trial basis during 2013 and will cover the diversion of freight trains on Hamburg – Hannover, Nuremberg – Saalfeld – Naumburg and Bremen – Leer lines as well as services affected by engineering work in the Leipzig area.

DB Networks says it has developed the scheme in conjunction with the Association of German Transport Companies (VDV) and Network of European Railways (NEE) because diversions incur significant additional costs for operators and put railfreight at a disadvantage with competing modes.

If the pilot proves successful, the scheme could be extended to other routes in 2014.