The plan is expected to limit growth to 2% per year, SNCF Network says. 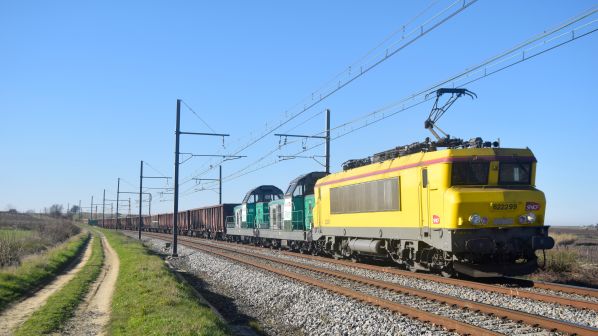 A master plan currently being negotiated between France’s government and infrastructure manager SNCF Network will not meet the requirements to double rail freight’s market share by 2030, according to chairman and CEO, Mr Luc Lallemand.

While the government has mandated the increase in freight, Lallemand told the French Senate’s committee on land-use planning and sustainable development on February 16 that the plan was “not one which will bring about a doubling of traffic in order to attain the objectives of the EU's Green Deal” and that “the plan’s ambitions are limited to a growth of 2% per year.”

The Senate committee had already warned the government on January 11 that the draft plan as it stood would not allow the planned development of rail freight which has been written into French law.

The Senate committee also criticised the lack of an assessment of the previous master plan and said it feared that the new plan would not be subject to critical review. The Senate committee has called for the draft plan to be reviewed by stakeholders, and the rail regulator.