THE Greenbrier Companies has completed its acquisition of a 19.5% stake in Brazilian wagon manufacturer Amsted-Maxion Hortolândia for $US 15m. 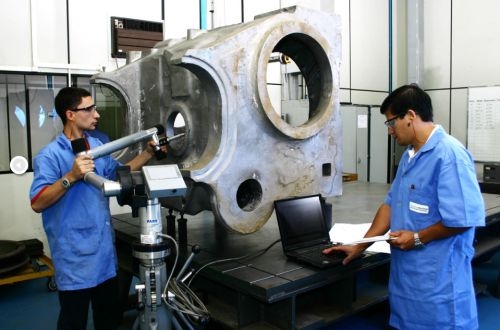 Amsted-Maxion Hortolândia will use the investment to pay down outstanding debt and position the company for future growth.

The company is the largest wagon manufacturer in South America with a 70% share of the market for new wagons. According to the Brazilian Railway Industry Association (Abifer), Brazilian industry will deliver 4000 wagons including 75 for export in 2015 and Amsted-Maxion Hortolândia expects this demand to continue to the end of the decade given ongoing investment in Brazilian infrastructure and the need for fleet renewal, with 60% of railfreight rolling stock now over 30-years-old.

Amsted-Maxion, a 50:50 joint venture between Amsted Rail, United States, and Iochepe-Maxion, Brazil, will continue to hold the remaining 80.5% stake in Amsted-Maxion Hortolândia. However, Greenbrier has an option to purchase an additional 40.5% stake by September 30 2017, which will grant it ownership of the company. In 2013, Greenbrier and Amsted-Maxion entered into a licensing agreement for the production of intermodal wagons in Brazil.