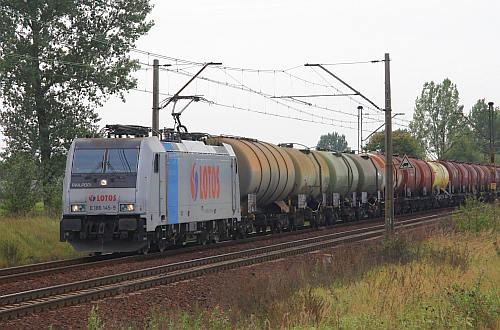 Lotos Kolej says it has been analysing the possibility of entering the German market for several years and has prepared carefully for the extension of its operations to the west. In July Germany's Federal Railway Authority (EBA) granted the company a safety certificate Part B, which demonstrates compliance with national safety provisions.

In August parent company Lotos announced that Lotos Kolej will be listed on the Warsaw Stock Exchange with the flotation scheduled for the fourth quarter of next year. Expansion into Germany is part of the company's strategy to maximise its market potential through organic growth, efficiency improvements, and rolling stock optimisation in the build-up to flotation.