The government’s backing for the Inland Rail project has created confidence in the private sector. 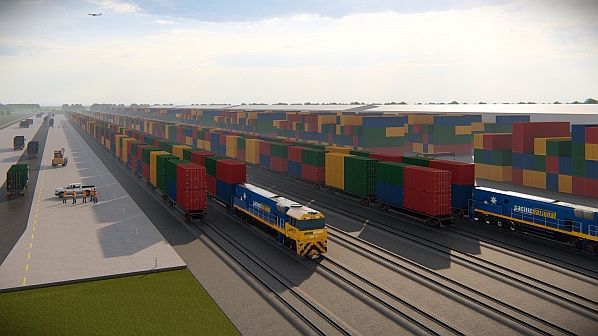 Once operational, the 23-hectare Wellcamp Logistics Hub site will include:

Construction is expected to generate up to 245 jobs and once in operation there will be up to 400 jobs at the facility including train drivers, terminal staff and associated warehousing staff.

Mr John Wagner, chairman of the Wagner Corporation, says the government’s plans for the Inland Rail project has given private companies added confidence to invest in major freight hubs along the future rail corridor between Melbourne and Brisbane.

“Picture this – at a minimum, an 1800-metre-long freight train hauling shipping containers is equivalent to removing 140 B-double return truck trips from our roads,” he said.

For data on infrastructure projects in Australia, subscribe to IRJ Pro.