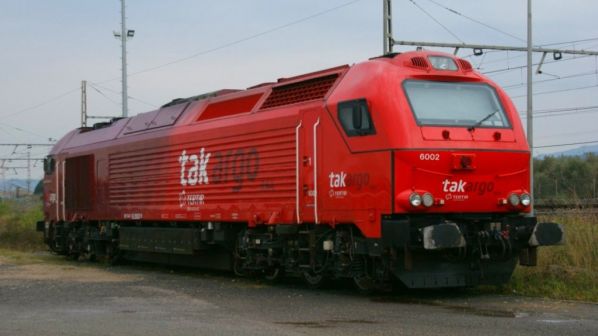 Takargo has rejoined the Captrain network, a major player in rail transport and planning in Europe, which falls within RLE.

RLE says the purchase demonstrates the confidence it has in the potential of the Portuguese and Iberian market, thanks not only to the dynamism of its major ports and industries but also in view of the willingness of the Portuguese government to support rail freight with the reconstruction and modernisation of the rail network.

The acquisition will not result in any changes to Takargo organisation. Indeed, RLE says the current team has demonstrated efficient management and a satisfactory commercial response to industrial customers and logistics providers.