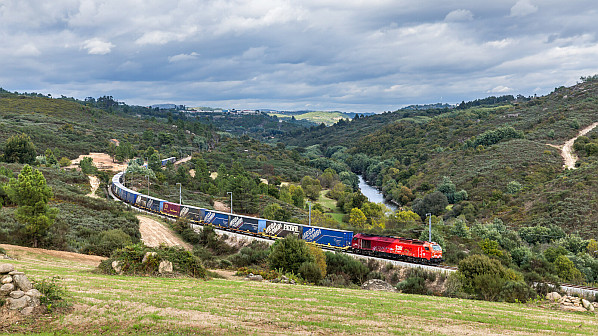 RAIL Logistics Europe (RLE), part of the SNCF Group, has announced plans to acquire Takargo, a subsidiary of the Portugese group Mota-Engil.

The deal is subject to approval by competition authorities. Once approved, Takargo will join the Captrain network within RLE.

RLE says the change in ownership will not result in any alteration to the company’s operating model, and the intention is to continue to develop nationally and internationally.

Takargo was created in 2006 as Portugal’s first private rail freight operator. The company began operating cross-border services into Spain in 2009 following the formation of Ibercargo, a joint venture with Captrain España.