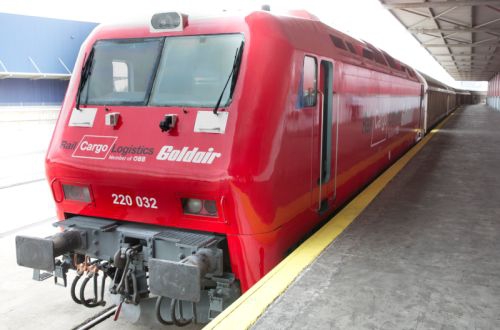 From July, the company will operate its own trains from Gevgelija/Idomeni on the Macedonia-Greece border to Thessaloniki and RCG says it sees potential for the operation of block trains between central Europe and Greek ports such as Thessaloniki and Piraeus. This means RGC would be able to provide continuous rail freight services from Germany to Greece via Bulgaria.

RCG says it is now provides services through the entire logistics chain, including train operations, in 11 European countries. The company has been working with Goldair in the Greek freight market since 2015 and the partners say they aim to become the country’s leading rail-based logistics provider.