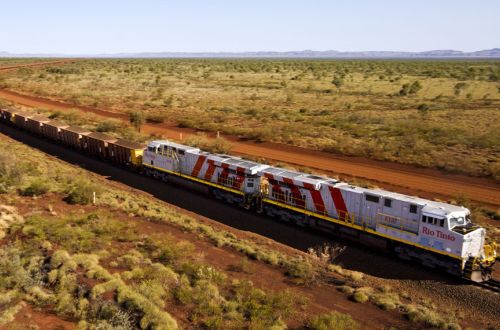 Improvements to system performance continue and media reports suggest that Rio Tinto anticipates 100% of its network will be fully driverless by the end of 2018.

Rio Tinto first floated the concept in 2008, but has previously reported a number of delays in implementing the technology.

Releasing its second quarter production results, the company says its Pilbara iron ore shipments reached 77.7 million tonnes in the second quarter, despite beingimpacted by an acceleration in the rail maintenance programme following poor weather in the first quarter.

Total volumes for 2017 are forecast to reach around 330 million tonnes, which takes into consideration first-half production and further track maintenance.