TWO weeks after it rejected all three bids in the part-privatisation of state-owned railfreight operator CFR Marfă, the Romanian Ministry of Transport announced on May 28 that the tendering process will resume with the aim of selecting a winner by June 20. 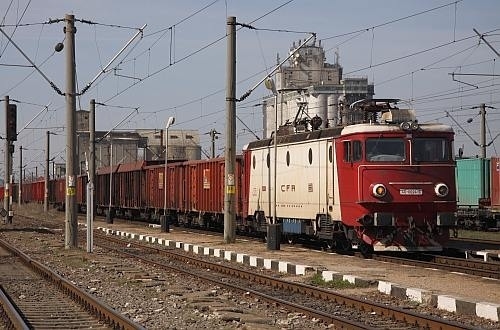 In a statement issued on its website, the ministry said the three shortlisted bidders, comprising US shortline operator Omnitrax, and Romania's two largest independent railfreight operators, Grup Feroviar Român and Transferoviar Grup (the latter bidding as part of a consortium with Austrian investment group Donau Finanz) will go through to the next round of the bidding process.

The ministry announced on May 15 that it had rejected all three bids and intended to restart the process. However reports in the Romanian press indicate the sell-off is now going ahead under revised terms.

The sale of a 51% stake in CFR Marfă, which is expected to raise up to €180m, is a condition of the bailout agreed between the International Monetary Union (IMF) and the Romanian government in 2011. Following a number of delays to the process, the IMF has given the Romanian government until the end of June to conclude negotiations with prospective buyers.