BLS, Switzerland, announced on February 16 that it has agreed to sell a 45% stake in its rail freight subsidiary BLS Cargo to SNCF Logistics. 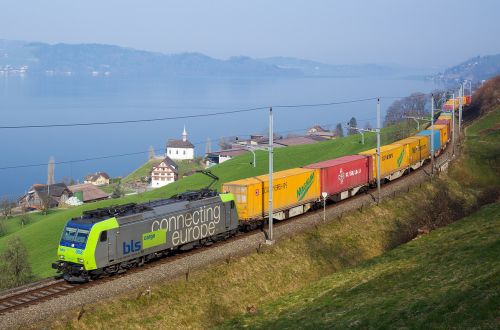 Under the deal, which is subject to approval by the relevant competition authorities, BLS will remain the majority shareholder with a 52% stake while Ambroglio Group will retain its 3% share in the business.

BLS Cargo says the partnership will strengthen the two operators’ business on the transalpine routes between Germany and Italy, where SNCF Logistics is already active in the rail freight market through its Captrain subsidiary.

BLS has been looking for a strategic partner for its rail freight operations since it bought back a 45% stake in BLS Cargo from DB Schenker Rail in January 2015. This followed DB Schenker Rail’s decision to terminate its contract with BLS Cargo for intermodal services between Italy and Germany via the Gotthard route.