TRANSNET, South Africa, revealed impressive results for the 2011-12 financial year on July 10, and pledged that even in the worst economic scenario, it will proceed with the bulk of its Rand 300bn ($US 26bn) capital investment programme. 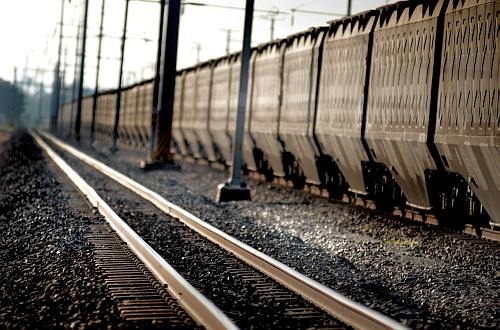 Investment reached a five-year high of Rand 22.3bn in the last financial year, 65% of which was directed at rail, and CEO Mr Brian Molefe says the company expects to raise capital expenditure to Rand 32bn is projected for the coming year but this could be revised owing to market conditions. However, Moelfe stressed that Transnet would cut no more than Rand 50bn from its seven-year Market Demand Strategy investment programme (IRJ May p6), regardless of the performance of the global economy.

The rail engineering division, Transnet Rail Engineering, is always a success story monetarily. The last financial year was no exception – its external revenue was the most illuminating with a staggering 123.4% increase to Rand 1.5bn, fuelled by the increasing demand of wagons as well as coaches to the Passenger Rail Agency (PRASA) and rolling stock sales into the broader African market.