TX Logistik, a subsidiary of the FS rail freight unit Mercitalia, will provide traction for all of its operations in Switzerland on December 10, when the company’s newly-established Swiss subsidiary will launch its new Swiss Corridor service between Italy and northern Europe. 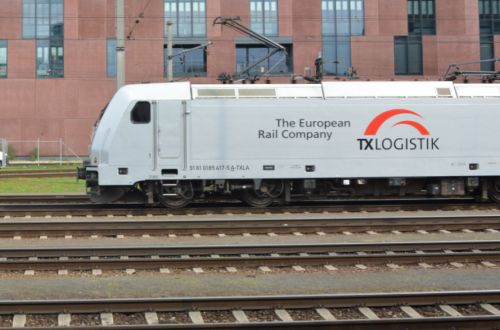 The service will operate via both the Gotthard and Lötschberg corridors, serving the German, Belgian and Dutch markets.

In the first phase of operations, TX Logistik will operate around 40 trains per week linking Pomezia, Melzo, and Milan Smistamento terminals which will be linked to Mannheim and Duisburg in Germany, Liegi in Belgium, and Venlo in the Netherlands.

FS is investing more than €1.5bn in its logistics operations with the aim of boosting revenues to €2.1bn by 2026.

Last month Mercitalia Rail and TX Logistik placed an order with Bombardier for up to 125 Traxx locomotives.