IN CONTRAST with the decline in neighbouring Poland, Ukraine witnessed slight overall growth in freight volumes during the first half of this year, according to the latest figures released by Ukrainian Railways (UZ). 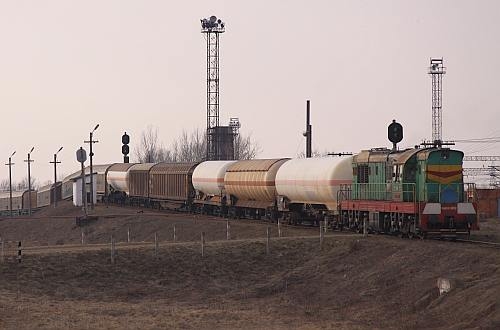