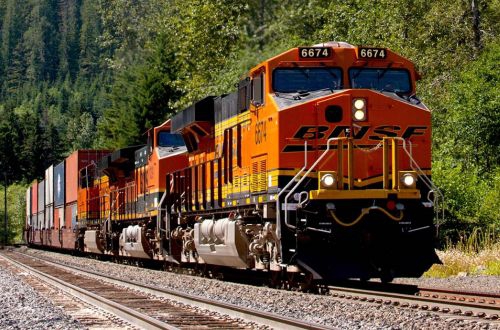 “Rail traffic finished 2017 on a positive note,” says AAR senior vice president Mr John T Gray. “In December, total carloads were up for the first time in six months, and 14 of the 20 carload categories we track saw year-over-year gains - the most for any month in almost three years. Meanwhile, intermodal volume was up for the 11th straight month and set a new annual record, breaking the previous mark set in 2015.”

“Rail traffic is a useful gauge of the state of the economy, and it shows that the economy's momentum strengthened in the fourth quarter of 2017. Coal, grain, and petroleum products are not nearly as GDP-dependent as most other categories of rail traffic. If you exclude them, US rail wagonloads were up 5.2% in the fourth quarter of 2017, their biggest quarterly percentage gain in more than three years.”